I haven't made a proper update post in a while, so I thought I'd break the silence a bit.

So yeah, the game has been getting nice exposure and compared to the pre-release days the player base seems to be like 100x bigger. I'm really glad people have found the game! :D The release of the game has kept me busy too. It took me by surprise how much time it takes to do all the answering and managing the game on multiple platforms, along with working on fixes and all that of course. I got a bit overwhelmed for a moment there, but I've learned since to take things easier, so no complaints there. It's a positive problem if anything.

There are still numerous things to fix in the game and I've been working on them while also making some new content. The next update won't be too far away. It'll be pretty similar to the last content update that brought the Tomb of the Gods. So there will be another entirely new area to the game with its own set of music, enemies, event, etc. Also some existing areas will be tweaked and expanded, new weapons, new events and so on.

Along with the next update, I've also started working slowly on another project. I don't really care to talk too much about it before I got something more concrete to show, but it's F&H related, so there that.

Oh and there's this really cool blog out there! There's few articles about F&H there too, including an interview, so check it out if you are interested! 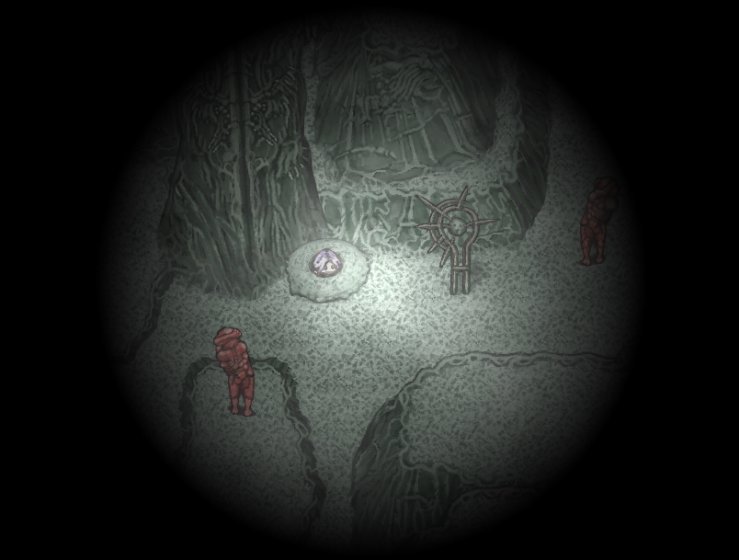 So any new characters you are planning to add yet?