I figured I need to make an official progress report too every now and then. People who have been following this game on youtube or discord probably got a good idea in what's going on, but here it is in text form too!

The development has been going steadily (although maybe a little bit slowly) Many of the game systems are getting into their final states and things are coming together nicely otherwise too. I have a lot of assets done, some very end-game assets too. It's mostly a matter of bringing it all together and into a working state.

The plan is that the game could be called "complete" by the next release. I will continue working with the game even after that for sure, but I would like to have the game "finished" by the mid-november, if not sooner. That way the whole development time would remain under 2 years. 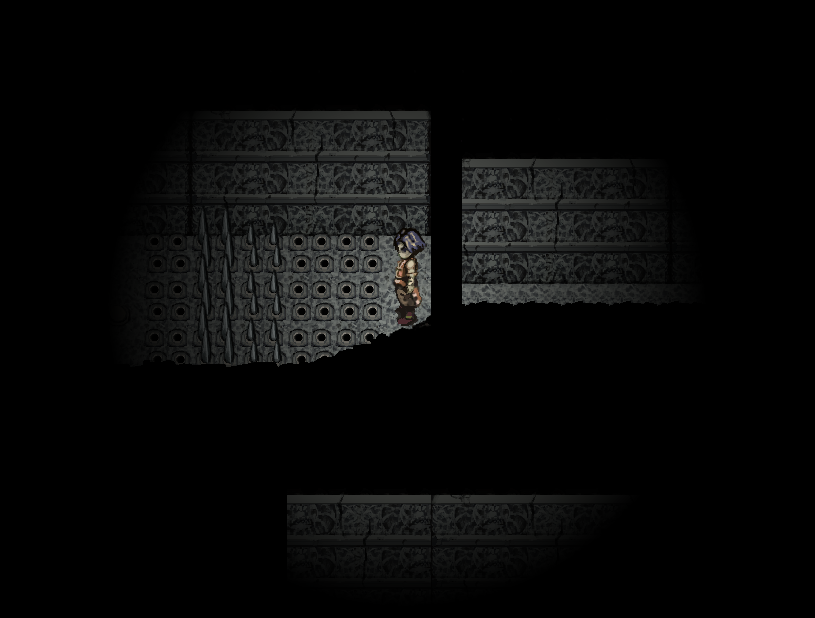 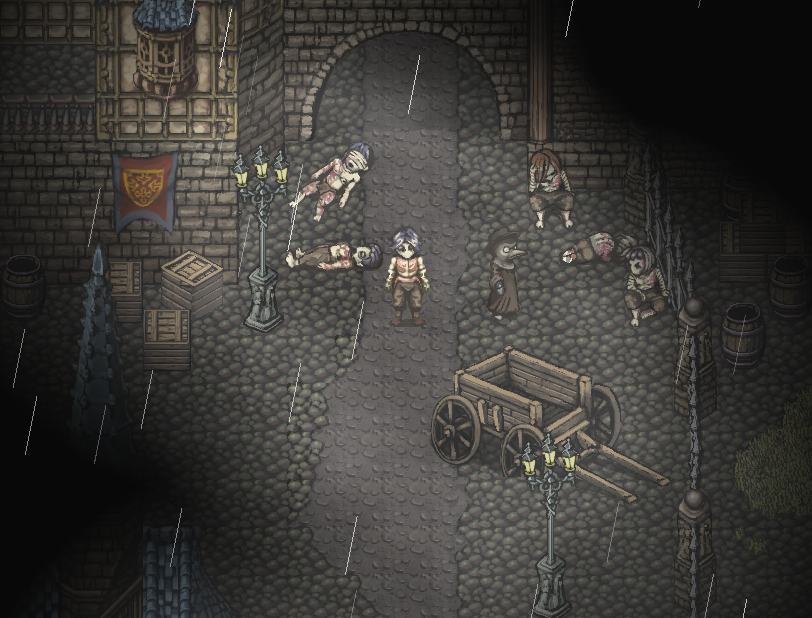 Many of the existing areas are seeing some small-to-big changes and facelifts too, so delving to the dungeon would feel fresh to veterans too..

There are some pretty major game system changes coming up. I've gotten a lot of feedback about the coin toss mechanics and the notorious instant deaths. And I've finally given in! There's finally going to be a proper way to evade them (other than cutting off the body part that activates them that is). In the next version you gave evade most of the instant deaths just by defending against them. So defending will be playing an important role and you still need to learn when to use it to maximize your efficiency in battles. Other battle balances are also coming up. The new Weakness system introduced in the version 5 is going to remain to guarantee you those precious head shots, but I'll also add other weaknesses - like burning the foe or using poison. I'll also tweak the head hitting %, so that even without the weakness you can still manage to land a lucky head shot every now and then.

Another big game system addition is a skill tree of sorts called "The Hexen". You can absorb souls of the fallen foes and use those souls to learn new skills or strengthen your weapons. The Hexen also plays around with god alignments, so it's not all that simple. This will give the game at least a minimal progression system that hopefully makes the player feel a little more involved. 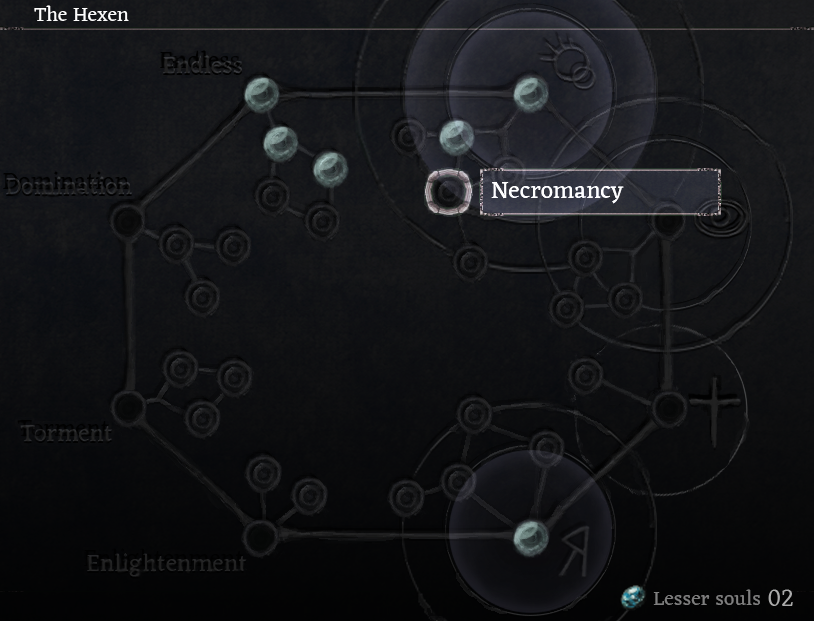 There are many other changes too, but let's not reveal all the cards just yet ;D

Thanks to everyone for support! The game has gotten some visibility slowly and it all helps me keep motivated. Hopefully I'll be able to keep up with this schedule. I'm kinda at a busy spot as far as personal life goes and it hasn't been easy to find time for game making all the time, but I've been super motivated throughout the development, so there is no danger that the game wouldn't finish eventually.